Showing posts from November, 2009
Show all

November 30, 2009
2009 Fittest/Fattest Cities From Men's Fitness
Our 11th annual survey revealed some surprises! In our exclusive 11th annual survey, a western city reached the top of the (ski) mountain, while a surprising sun-drenched Mecca needs to pull its head (and belly) out of the sand. For those familiar with the region, Salt Lake City's selection as the Fittest City in America might not be much of a surprise. But even we were stunned when our Fattest City turned out to be 2,539 miles away from
Salt Lake City, in Miami. Yes, Miami. Home of South Beach, with its images of tight bodies and scantily attired denizens. Yet despite a wide availability of local running and biking trails, Miamians are 35% less likely than the national average to actually use them.
This is just one of the many gaps between the Fittest and Fattest Cities in America. As we've done for more than a decade, MF collected and analyzed reams of data on the 50 most populated areas in the nation in an effort to determine …
Post a Comment
Read more 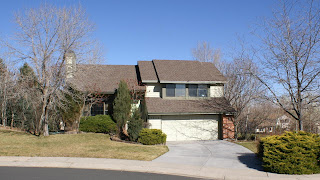 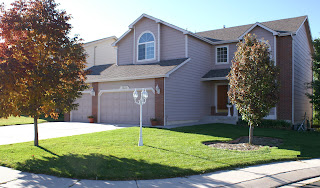 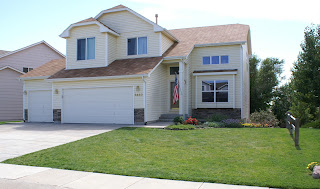