Showing posts from June, 2012
Show all

Experts Say Housing Prices Are About to Turn 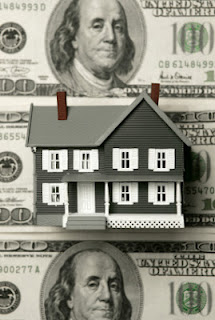 “a distinguished panel of over 100 economists, investment strategists, and housing market analysts regarding their 5-year expectations for future home prices in the United States.”

Here are the results of their latest survey:

Price appreciation/depreciation expected over the next five years: 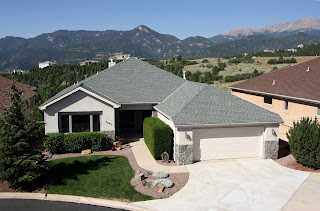 Which is Better: A Rental or Your Own Home? 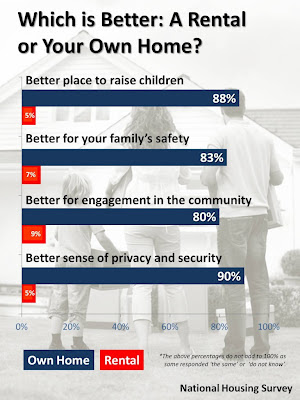 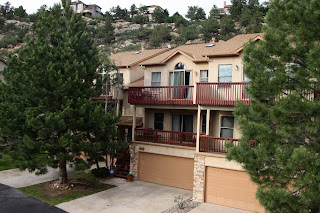 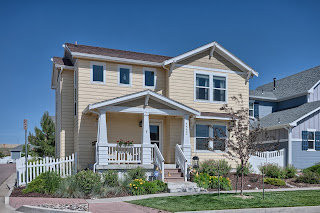 The Emotion Driving the Housing Recovery 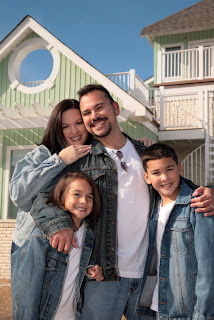 By: The KCM Crew

This blog often discusses the data behind the housing market. Today, we want to address the emotion behind the market comeback; a belief in homeownership which is still alive and well in this country.

A study conducted by Coldwell Banker and psychotherapist Dr. Robi Ludwig found that owning a home is still very much a goal for many Americans. In the study, 91 percent of those surveyed said owning a home is part of the American Dream. A second study by TD Bank, reported similar results: More than half of consumers polled say homeownership is a vital component to defining the American Dream. 59 percent associated feelings of excitement or pride as part of their first time home buying process. 84% of today’s younger renting generation-ages 18-34-intend to buy a home.
This belief in homeownership is a major reason Americans are again buying homes. As Dr. Ludwig explains:
“Now that we’re picking up the pieces, we’re seeing a psychological shift. Instead of looking at homes th…
Post a Comment
Read more
More posts