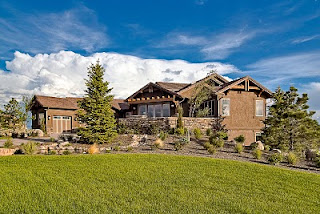 Existing-home sales rose again in September, affirming that a sales recovery has begun, according to the National Association of REALTORS®.

Existing-home sales, which are completed transactions that include single-family, townhomes, condominiums, and co-ops, rose 10 percent to a seasonally adjusted annual rate of 4.53 million in September from a downwardly revised 4.12 million in August, but remain 19.1 percent below the 5.60 million-unit pace in September 2009 when first-time buyers were ramping up in advance of the initial deadline for the tax credit last November.

Lawrence Yun, NAR chief economist, said the housing market is in the early stages of recovery. “A housing recovery is taking place but will be choppy at times depending on the duration and impact of a foreclosure moratorium. But the overall direction should be a gradual rising trend in home sales with buyers responding to historically low mortgage interest rates and very favorable affordability conditions,” he said.

The national median existing-home price for all housing types was $171,700 in September, which is 2.4 percent below a year ago. Distressed homes accounted for 35 percent of sales in September compared with 34 percent in August; they were 29 percent in September 2009.

NAR President Vicki Cox Golder said opportunities abound in the current market. “A decade ago, mortgage rates were almost double what they are today, and they’re about one-and-a-half percentage points lower than the peak of the housing boom in 2005,” she said. “In addition, home prices are running about 22 percent less than five years ago when they were bid up by the biggest housing rush on record.”

Housing affordability conditions today are 60 percentage points higher than during the housing boom, so it has become a very strong buyers’ market, especially for families with long-term plans. “The savings today’s buyers are receiving are not a one-time benefit. Buyers with fixed-rate mortgages will save money every year they are living in their home – this is truly an example of how home ownership builds wealth over the long term,” Golder added.

Total housing inventory at the end of September fell 1.9 percent to 4.04 million existing homes available for sale, which represents a 10.7-month supply at the current sales pace, down from a 12-month supply in August. Raw unsold inventory is 11.7 percent below the record of 4.58 million in July 2008.

“Vacant homes and homes where mortgages have not been paid for an extended number of months need to be cleared from the market as quickly as possible, with a new set of buyers helping the recovery along a healthy path,” Yun said. “Inventory remains elevated and continues to favor buyers over sellers. A normal seasonal decline in inventory is expected through the upcoming months.” 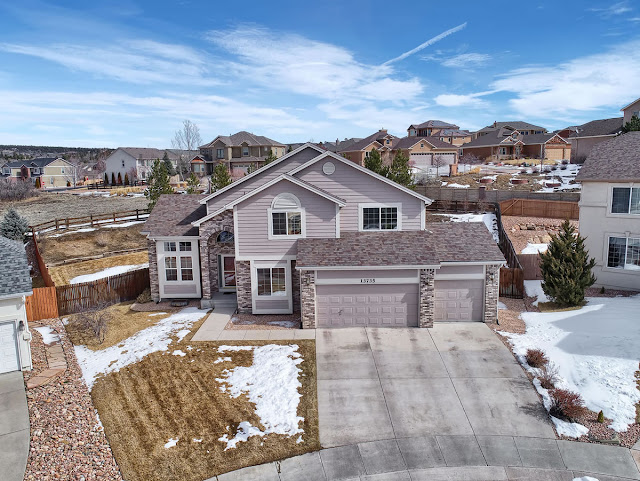 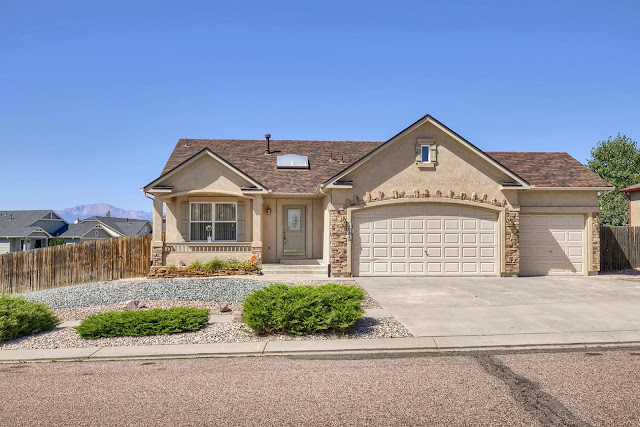 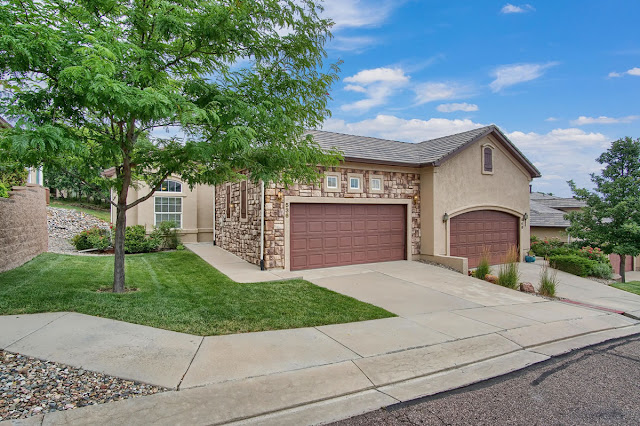